Twitter takes first steps toward becoming a content platform by allowing journalists, creators and others to receive tips from their followers. Twitter announced the Tip Jar, a new way for members to earn money on Twitter. The program is said to be the first of several methods Twitter will help users earn money on their platform. Twitter makes no money off the tips.

The announcement frames the Tip Jar as a way for members to show support and appreciation but not as a way to earn a living.

“You drive the conversation on Twitter and we want to make it easier for you to support each other beyond Follows, Retweets, and Likes.
Today, we’re introducing Tip Jar – a new way for people to send and receive tips. “

Making money with social media is generally done by selling advertising through branded posts or testimonials, links that earn commissions with every sale and through the sale of actual products.

According to Twitter this is the first step of many that is planned to offer members an opportunity to create conversations, news and entertainment that drives income.

“This is a first step in our work to create new ways for people to receive and show support on Twitter – with money.”

“You’ll know an account’s Tip Jar is enabled if you see a Tip Jar icon next to the Follow button on their profile page. Tap the icon, and you’ll see a list of payment services or platforms that the account has enabled.

Select whichever payment service or platform you prefer and you’ll be taken off Twitter to the selected app where you can show your support in the amount you choose. The services* you can add today include Bandcamp, Cash App, Patreon, PayPal and Venmo. Twitter takes no cut. On Android, tips can also be sent within Spaces.”

At this time only members who use Twitter in English are able to use the the Tip Jar. The intended group that will be first to earn money on Twitter will be journalists, non-profits, “experts” and creators.

Some creators on YouTube earn astonishing amounts of money.

Twitter is enabling the tip jar feature for select members who tweet in the English language. The way to check if it’s enabled is to visit your Twitter profile and click the Edit Profile button and in the next page scroll down to enable the Tip Jar function and fill out a few more fields for payment information.

The tip jar is a modest but promising first step 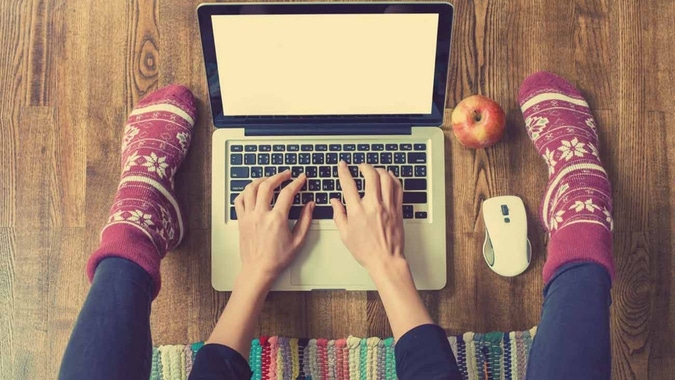 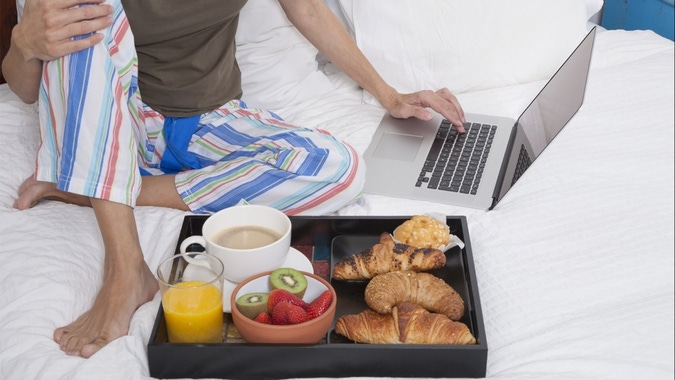